It does not come as a surprise to anyone who knows me that I am not a stranger to getting into the occasional passionate discussion. This weekend I made a statement that caused such discussion. Unfortunately, Twitter is the worst place to have a discussion. Arguments in 140 character format makes people extremely susceptible to interpretation and overreaction to individual words’ meaning. It does not help that people who were never part of the original conversation often end up getting involved halfway without understanding the original context—unlikely a constructive or valuable conversation.

So what the heck did I say?

“Apparently, in Boston, you are an angel investor if you wrote a measly $10K check. If that is the case, half startup employees are super angels.”

Now, if reading the following makes you pissed off, well, I am sorry you feel that way. Having been in the trenches and seen things many of you may not have a chance, it has to be said. The only thing I would soften or change is the word “measly.” OK, that is not the correct word. Maybe “insignificant” or “not as impactful as you make it sound” is more fitting. Besides the word choice, here are my points.

Yes, there are rare cases you take in this small check from folks who are extremely useful to your fledgling young venture. These folks have succeeded before, have the means to lose that money they gave you, and bring in actual revenue and connections. The fact is that these individuals would help you as much, even if you did not take a dollar from them.

2nd part that most arguers missed was my statement about early employees of the company being the real early angel investors. It is not news to most successful founders that 1st 20 people to join your team can make or break your company. Our early teams are the unsung heroes. They are rarely publicly thanked, unlike early investors. That is just not right. Our early employees take higher risks and more abuse than most early investors.

Like in my own case, we sometimes believe our founders and the company’s mission so much, we go to the final day with them. My 1st company out of school landed me with $50K in credit card and other debt. I had to work three jobs to pay everyone back. I never even got a “thank you” or “I am sorry” from the founder, who in the end blew it. I am definitely not the only one who had the “pleasure” of personal hell after investing in a startup.

You don’t have to agree with me, and I don’t expect you to, but I have been long enough in this game and paid my dues to have formed this view. 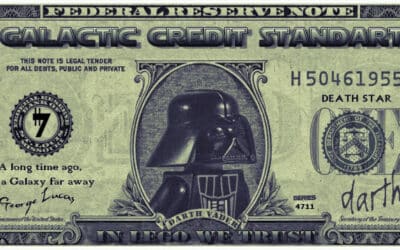 7 Rules for How to Sell to “Darth Vader”

Before an incredible mentor helped me discover my love for the craft of operations, I started my sales career as a talent agent in the entertainment industry. Some of us have it, and some of us do not. Hence I discovered I was much more effective at figuring out how... 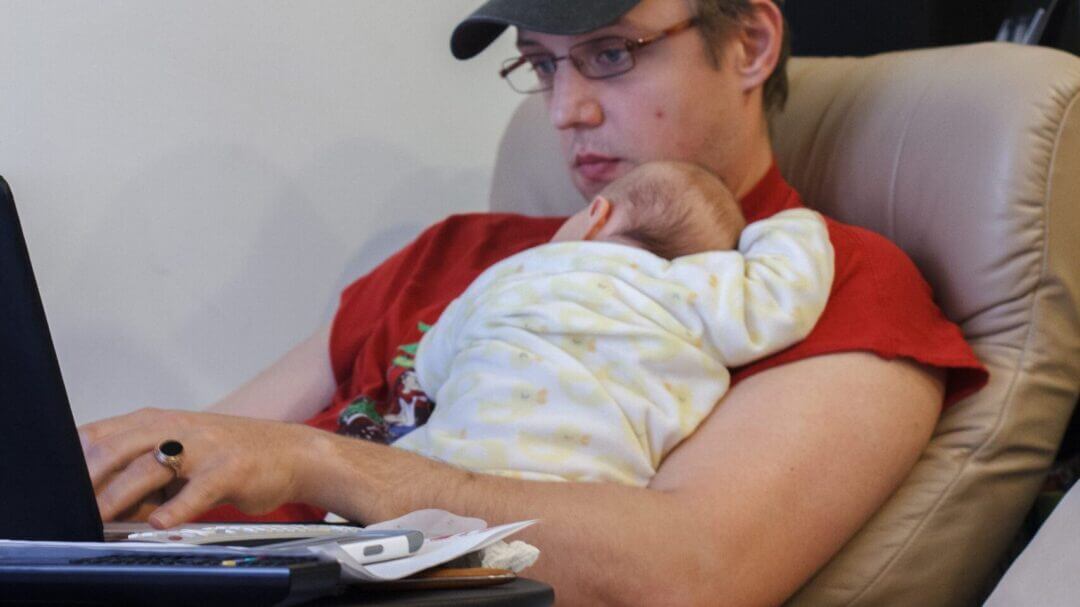 After eight years of parenthood, as I am updating this post, I can say nothing can truly prepare you for being a new parent and entrepreneur. Just the new role of a parent is hard enough, yet many of us are also building companies and careers simultaneously. The... 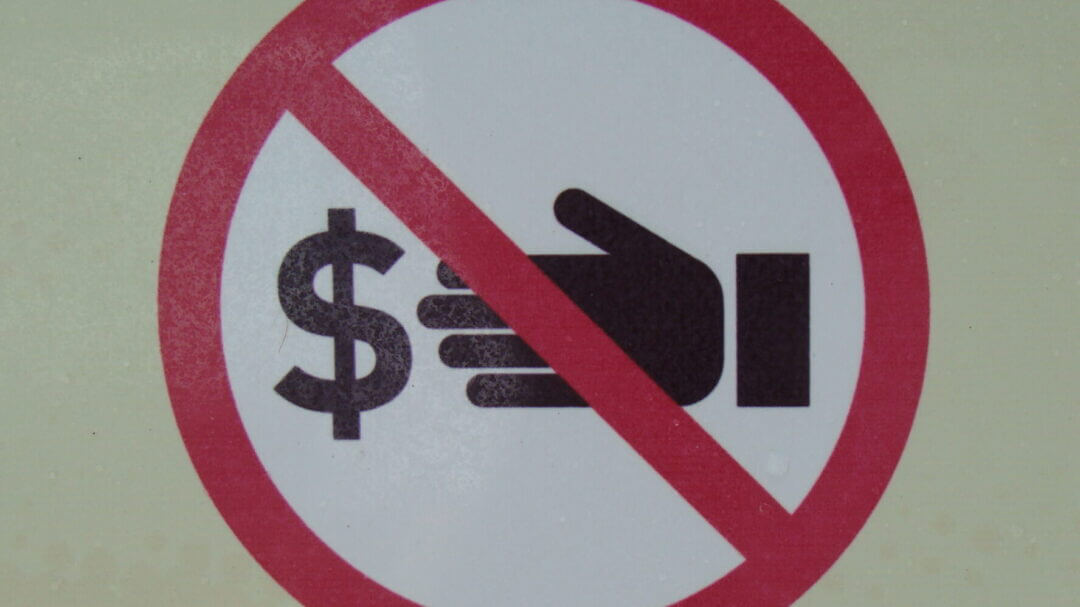 I have dealt with hundreds of employment agreements, promotions, and other compensation arrangements. And I tend to help my friends too, so my dataset includes both sides of the table. Given how the compensation information is easily accessible, I am often...