Leadership Lessons I Learned at My Father’s Funeral

While it has been two decades since I lost my father, I still think a lot about the lessons he taught me. He was an incredible role model and shaped my views on being a father, husband, leader, businessman, and decent human. Two days of my life are deeply seared into my memory, and I want to share what I learned during those two days.

When I was a teenager, my father always used to say that the best indication of how well you have done in your life and people’s lives you have touched is by how many people pay their respects at your funeral. Sadly, several years later, his words came to fruition. We tried to keep the news of his death quiet because that is what he would have wanted, but much to my surprise, the word spread like wildfire. The next day we had droves of people streaming in to pay their respects at his wake. As the oldest son in the family and bearer of his name, I stood there for two days, greeting every person who visited. In retrospect, I was still in my early 20s, and I probably did not grasp the experience’s gravity.

I heard hundreds of stories during those two days. One woman (his former employee) came up to me and told me how he pulled many favors to get her son in to see one of the top doctors in the country. Her son was standing next to her. Another man told me how my father hired him when no one else would. This man went onto become a well-respected reporter. Many people also mentioned how my father always had his door open and found time to talk to people about their concerns. Stories went on and on, as did the lessons for the young impressionable mind. Lessons like:

And yes, when you are dead, people no longer owe you, so they come to pay their respect to you because they want to. Life is about leaving a big wake of lives changed for the better.

P.S. Please check out my other article, “12 Rules of Business I Learned From My Father“. 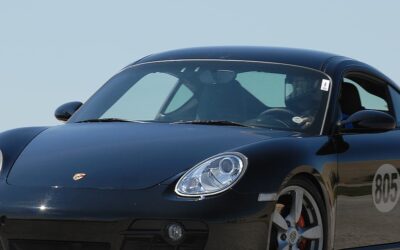 Ever since childhood, I have been an avid "car guy.” Back in 2007, I started competing in autocross and did some track time too. I never thought I would be learning business and leadership lessons while burning some rubber. When I started in Chicago, I did very well... 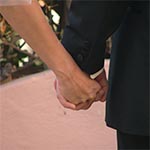 How To Be an Entrepreneur and Not Ruin Your Marriage

The associated risks of starting a company are hard enough when you are young and unattached (though lack of experience and naïveté keeps you brave and motivated). But being in a long-term relationship, married, or a parent adds a whole new level of complications,... 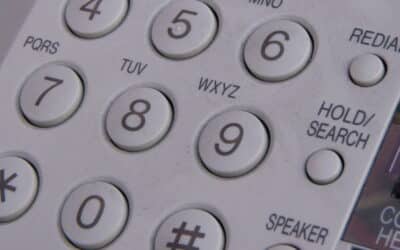 My Boss Doesn’t Answer My E-mails! What Should I Do?

The 1st version of this post I wrote 12 years ago. To this day, the post still is one of the top 10 most read on my blog. Back when I wrote it 1st, Blackberry was a serious competitor to Android and iOS. Now it is just meme stock. What has changed since then were the...